The Second(?) Coming of Zardoz

I struggled with whether to post this under Science or not, and ultimately decided that, here at least, Religion trumps Science. 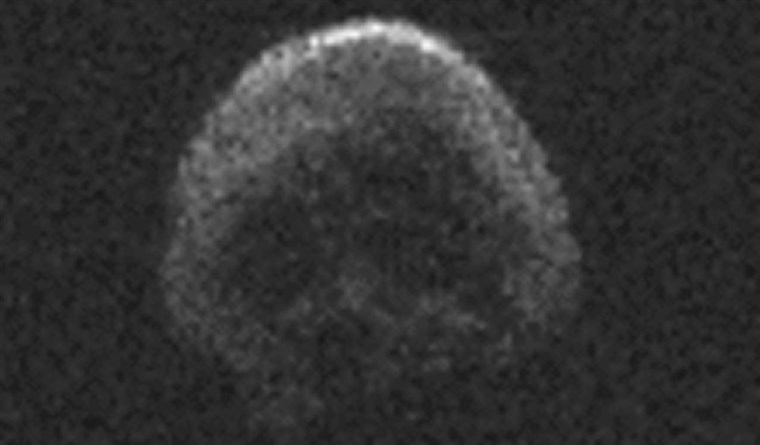 Obviously ... not being atheologists [sic], astronomers (see further below) have gotten this particular 'asteroid' all wrong. Instead of being an 'asteroid', this is the god Zardoz, prophetically revealed to us in the 1974 movie with the eponymous title.

Also, note that Zardoz's first appearance (to moderns at least) on 10/31/15 was slightly over one month after Pope Francis visited the Bottomless Pit (NYC's 9/11 Memorial 'Fountain') and the cryptic Spanish announcement (Isaiah 9) of the new savior coming (in Madison Square Garden) on 9/25/15.

Note also, that at no time ever does Zardoz have a tongue in his cheek, except that is, for the tongues of whatever sneaky humans are riding surreptitiously inside his big head. 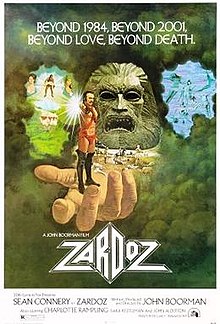