The History of a Dangerous Idea Transhumanism 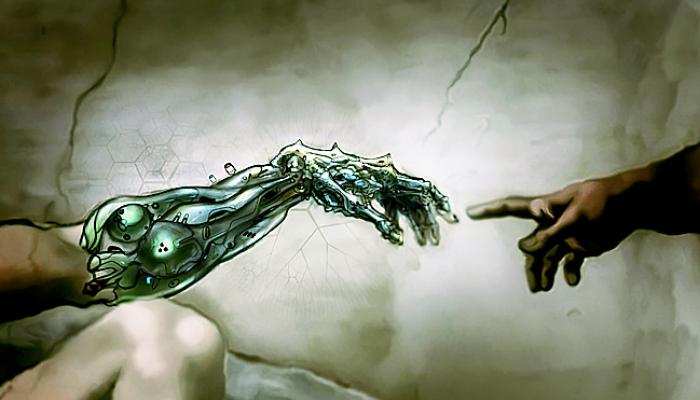 THE History of a Dangerous Idea

Transhumanism is a recent movement that extols man’s right to shape his own evolution, by maximizing the use of scientific technologies, to enhance human physical and intellectual potential. While the name is new, the idea has long been a popular theme of science fiction, featured in such films as 2001: A Space Odyssey, Bade Runner, the Terminator series, and more recently, The Matrix, Limitless, Her and Transcendence.

However, as its adherents hint at in their own publications, transhumanism is an occult project, rooted in Rosicrucianism and Freemasonry, and derived from the Kabbalah, which asserts that humanity is evolving intellectually, towards a point in time when man will become God. Modeled on the medieval legend of the Golem and Frankenstein, they believe man will be able to create life itself, in the form of living machines, or artificial intelligence.

Spearheaded by the Cybernetics Group, the project resulted in both the development of the modern computer and MK-Ultra, the CIA’s “mind-control” program. MK-Ultra promoted the “mind-expanding” potential of psychedelic drugs, to shape the counterculture of the 1960s, based on the notion that the shamans of ancient times used psychoactive substances, equated with the “apple” of the Tree of Knowledge.

And, as revealed in the movie Lucy, through the use of “smart drugs,” and what transhumanists call “mind uploading,” man will be able to merge with the Internet, which is envisioned as the end-point of Kabbalistic evolution, the formation of a collective consciousness, or Global Brain. That awaited moment is what Ray Kurzweil, a director of engineering at Google, refers to as The Singularly. By accumulating the total of human knowledge, and providing access to every aspect of human activity, the Internet will supposedly achieve omniscience, becoming the “God” of occultism, or the Masonic All-Seeing Eye of the reverse side of the American dollar bill. 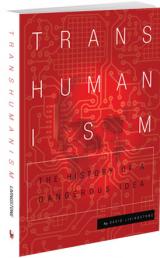