That place was a lot greener than it is today

The article referenced and excerpted below is about an aerial archaeological photography project that is surveying thousands of of sites in the so-called Fertile Crescent, hopefully before encroaching civilization, or the likes of ISIS, destroys them.

Notably, the older sites are found to have been much more verdant than today, which is also true for areas like the Sahara Desert in Africa. Thus, since the last Ice Age, and yet even before, climate on Earth undergoes constant short and long term cycling for a variety of causes.

The so-called 'kites' mentioned below are rather ingenious ancient hunting traps -- on a mass scale, perhaps that led to the domestication of herd type animals?

Roughly 4,500 “kites” of regional variety have since been found across the Fertile Crescent in Armenia, Turkey, Syria, Jordan, Egypt, the West Bank, Saudi Arabia and Yemen, according to the Lyon-based Global Kites Project.

“My god it was just amazing what you cannot see on the ground,” said Gary Rollefson, a professor emeritus at Whitman College who has worked in Jordan since 1978. “We could tell there were some humps over there, but the distribution or density of these things was just overwhelming.”

Rollefson has found oak, duckweed, cattails and tamarisk pollen in red mud at a Neolithic site called Wisad Pools. Other archaeologists have found animal bones. The discoveries have led archaeologists to reach a consensus, he said. 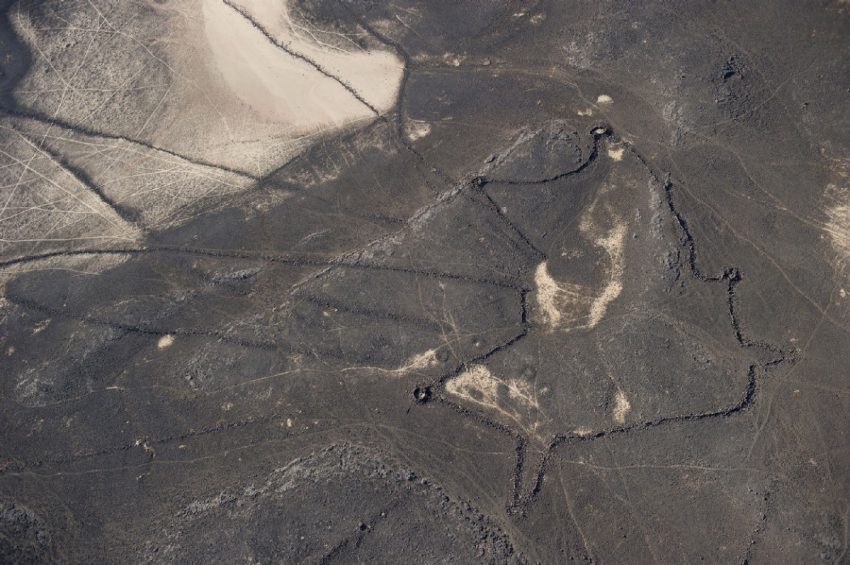