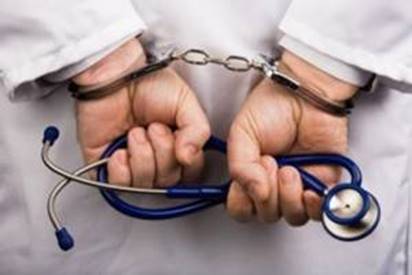 Doug Casey, one of the most enlightened writers in economics and finance I know, recently published an extensive essay about sociopaths. Casey writes:

Dr. Robert Hare says that, “Psychopaths see nothing wrong with themselves, experience little personal distress, and find their behavior rational, rewarding, and satisfying; they never look back with regret or forward with concern. They perceive themselves as superior beings.” They are not crazy, according to accepted legal and psychiatric standards. Their acts result not from a deranged mind but from a cold, calculating rationality combined with a chilling inability to treat others as thinking, feeling human beings.

There are differences between psychopaths and sociopaths though to some it might seem like splitting hairs. Psychopaths for sure are dangerous. They are violent and cruel, and oftentimes downright sinister. Sociopaths are different. They are deceitful, despite an outward appearance of trustworthiness or sincerity.

According to Medical Daily, “Sociopaths are liars, manipulative and lack the ability to judge the morality of a situation, but not because they lack a moral compass; rather, their existing moral compass is greatly (yet not always dangerously) skewed. Psychopaths are fearless; sociopaths aren’t. Psychopaths don’t have a sense of right and wrong; sociopaths do. But both are equally capable of ruining lives and destroying relationships — not that they care.”

Sounds like a perfect description of too many mainstream doctors today, who act like Gods in all their self-righteousness. Common denominators between doctors and sociopaths are traits such as superficial charm, an exaggerated sense of self-worth, glibness, lying, lack of remorse and manipulation of others. Most doctors think they know better about how other peoples’ lives should be lived or ended.

Some might think it an exaggeration to put mainstream doctors in the same boat as extremely sick and dangerous people but modern medicine in the United States is putting people in their graves in large numbers but before it does, the system is beating them into bankruptcy. It matters little to them the hundreds of thousands of people each year who suffer and die at their hands. Most people do not recognize doctors as psychopaths or sociopaths until they are trapped, suffering or dying at the hands of one. Most mainstream doctors are practicing pharmaceutical terrorism, even at the highest levels at the CDC. 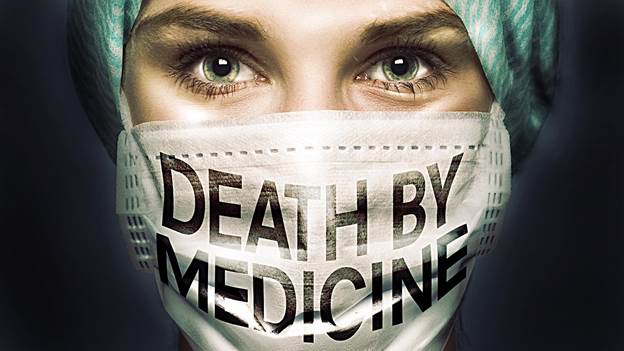 The above image is from a video series by Dr. Joseph Mercola.Dr. Carolyn Dean and Dr. Gary Null, and others have written extensively about “death by medicine.” Dr. David Brownstein titled one of his blog posts, “How to Increase Your Risk of Dying? Take a Statin Drug.”

Doctors smile a lot but they kill many people just the same but they seem perfect for the majority of people who do not want to think for themselves and who do not want to learn natural kinds of medicine, or health practices they can do on their own. One thing we can count on doctors to do is understate the risks and dangers of the drugs, tests, radiation and surgery. Medical terrorism holds a special kind of horror for humanity.

Many years ago, I published what Mike Adams had to say about mainstream doctors. “American medical doctors have utterly failed the American people, their trusting patients. Millions of Americans are dying unnecessarily. They are the brutalized and agonized victims of indiscriminate manslaughter, crucified by the premeditated malpractice of a totally misinformed and misguided American medical community. To add insult to injury, this disgraceful and dishonorable malpractice on living human beings is motivated by only money and sheer stupidity, avarice and ruinous medical application. Most medical doctors should have their licenses revoked at once.”

Psychologist Martha Stout – who – clinical instructor in psychiatry at Harvard Medical School for 25 years – estimates in her book The Sociopath Next Door that as many as 4% of the population are conscienceless sociopaths who have no empathy or affectionate feelings for humans or animals. Using the U.S. as an example, that means that 12 million Americans are sociopaths.

Casey says, “The fact that they’re chronic, extremely convincing, and even enthusiastic liars, who often believe their own lies, means they aren’t easy to spot, because normal people naturally assume another person is telling the truth. They rarely have handlebar mustaches or chortle like Snidely Whiplash. Instead, they cultivate a social veneer or a mask of sanity that diverts suspicion. You can rely on them to be “politically correct” in public. How could a congressman or senator who avidly supports charities possibly be a bad guy? How could someone who claims he just wants the U.S. to defend some foreign minority possibly be a warmonger? They’re expert at using facades to disguise reality, and they feel no guilt about it.” 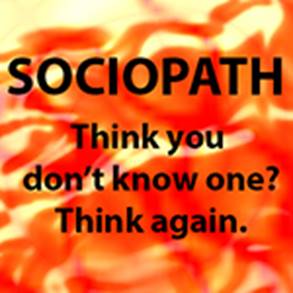 No doubt, doctors are extremely convincing enthusiastic liars, who believe their own lies about everything to do with medicine and health. Most are pharmaceutical prostitutes selling their souls to the biggest lie of modern times—that pharmaceutical drugs help when in reality they mostly hurt people and children. Everyone knows that modern medicine has not come up with a cure for anything. They only manage disease and symptoms while, like good drug pushers, they addict their patients to their dangerous toxic drugs.

Worse, they attack babies and pregnant women with vaccines without even testing for the safety of either mother or fetus. In Brazil and many other places around the world, doctors just enjoy cutting babies out of mothers’ bellies with or without sound medical reasons to do so.

Psychopaths and sociopaths are experts at creating the situation where their victims become out of touch with the truth, for the last thing they want us to know is the truth about them and what they have in store for us. They are great masters of deception whose actions are deadly to anyone foolish enough to fall for their lies. The best advice to anyone who has to deal with sociopathic doctors is to get as far away from them as you can.

Better not to take a chance with doctors for excessive amounts of them fit the description even though they smile and wear their white coats while ready to prescribe drugs that cause miserly and put too many in an early grave. 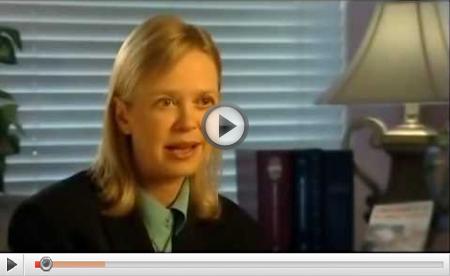 
Gwen Olsen says, “A large number of psychiatrists are dishonest because I see them giving people drugs that they know are brain-damaging therapeutics, that they know do not have positive long-term outcomes, that they know will not cure anything.” I normally reserve most of my venom for pediatricians and oncologists but most psychiatrists today torment their patients’ minds, emotions and spirits driving many of them to suicide and mass killings.

The use of antidepressant medications during pregnancy could harm a fetus, but the risk of harm is small the governments panel concluded. The panel also noted that there is an increased risk of suicide associated with the use of some second-generation antidepressants (such as selective serotonin reuptake inhibitors). These drugs also increase the risk of upper gastrointestinal bleeding in adults over 70. However, the panel believes that “treatment for depression is effective for people detected through screening and the likelihood of harms from screening or treatments are small." 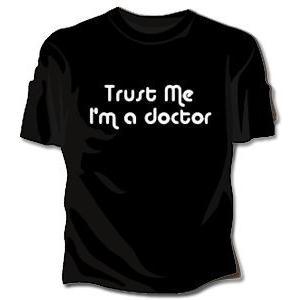 One should at least be careful around doctors and be prepared to run for one’ life. Parents especially need to be very careful with their children’s doctors for vaccines have been at the heart of what is wrong with modern medicine.

It has been years since I coined the words pharmaceutical terrorism and medical insanity, which are phrases that accurately describe the underlying forces in contemporary medicine. The madness of medicine is tied to the use of expensive dangerous drugs instead of safe ones that Nature has the wisdom to provide for us. Allopathic medicine attacks the basic health of humanity by promoting deadly chemicals instead of safe and necessary nutritional substances that are essential for proper physiological function.

Learn more about my recommended treatments »