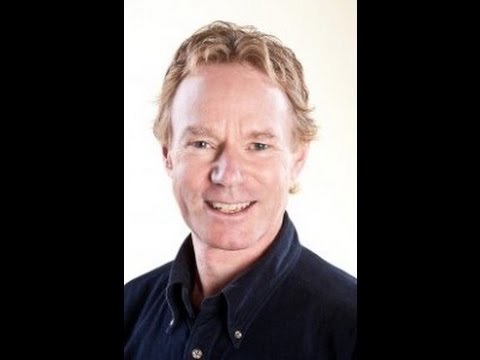 (Editor’s Note: The recap of 84 doctor deaths can be found here. Warning: It’s a long read and more of a book.)

It is with great sadness that we report that Dr. Clive Bridgham, of East Providence, Rhode Island, was found dead in his home on Thursday night. At this time the police have said he was murdered but declined to provide any additional information.

He will be missed by family, friends, and patients who described him as a competent and caring chiropractor who treated them with respect. 1


Bridgham was “an avid skier and surfer” and had just retired due to health reasons, last October:

“Bridgham voluntarily suspended his license on Sept. 9, according to Joseph Wendelken, a spokesman for the Department of Health. This came after Bridgham ‘began a therapeutic relationship’ in spring 2016 with a patient. The patient complained that the doctor had violated the boundaries of a patient-physician relationship during sessions, according to paperwork filed when the doctor surrendered his license.”2

(This is after the state ordered Bridgham to undergo evaluation from the Professional Renewal Center in Kansas after he had sex with one of his patients back in 2003. We do not condone this behavior at all but are surprised how many chiropractors end up dating their patients, some of them even openly.)